Photo by Dima Solomin on Unsplash

“Give people the power to build community and bring the world closer together.”

These words are the first ones you are greeted with on Meta’s about page. A sentence that resonates with the world. This saying comes across as a reminder that if we come together, learn, and have compassion then we can build an innovative world, perhaps even a better world.

Enter the “metaverse.” Mark Zuckerberg and Facebook have transformed to meet this commitment. Now a subsidiary to Meta Platforms, Inc. they are setting out to change the world through both virtual and augmented reality and other products and services that were only dreams until now. Meta sets out to achieve an exciting new world.

With this innovative decision, what does this mean for marketing and businesses? After all, Facebook was not only huge for its social media aspect, it grew into a marketing powerhouse for many businesses and people alike. Every day millions rely on Facebook’s algorithms to help their business.

As we dive into the “metaverse” we can get a better understanding of their vision and how it will shape businesses moving forward. Facebook rebranding as Meta is that first step.

How did Meta get to this point? Read on and we’ll explore Meta more as well as some history.

Every End Has a Beginning & Every Beginning Has an End

We realize history isn’t for everyone. Before you settle for a nap though, hear us out. The past helps you see what created a successful business such as Meta. Looking into how things began can help you do the same.

If you must skip a section then pick the next one! We’ll dedicate it to the history buffs. Until then take a brief look at Meta’s beginnings. We promise it’ll be fast!

From Zero to Hero a Wall & One Million

Facebook, Inc. was initially formed back in 2004. Mark Zuckerberg and friends hit the scene like they were the best thing since bananas found chocolate. As the new company navigated the internet waters they would soon learn and became integrated into our daily lives in many ways.

By the time 2004 was over Facebook had already introduced the famous “Wall” where you could post messages to your friends and gained 1 million people. In just ten months’ time, Facebook was immensely popular.

Roughly a year later photos were introduced. The first mobile platform followed a year after that. Now we won’t bore you with every last single detail but we think you get the idea.

Facebook, Inc would also quickly rebrand after their initial launch to simply Facebook, Inc. and would remain this way until 2021.

A path is hardly worth knowing only A and Z, all the letters in between help you get there too. Metaphorically, (ha see what we did there?) Facebook’s journey did just that.

Take a look below for more insight on the company’s history:

This is only a glimpse of Meta‘s history.

So, what is the ‘Metaverse’?

Meta is officially known as Meta Platforms, Inc. It’s essentially the culmination of all Facebook was. Meta is all of its brands under one platform - creating what will be called the ‘Metaverse’.

Meta is the Greek word for “beyond”. This is the inspiration behind the name as the company plans for their future. The Metaverse will be a 3D space allowing people to connect in unbelievable ways. Need to attend a meeting in Antarctica? Attend virtually through Meta’s virtual world. Your friends are camping in the mountains? Join them as a hologram. These are exaggerated ideas, but a possibility - at least with Meta’s plans.

Zuckerberg believes these things and more are possible. In a world where it is difficult to think about the future, Meta is stepping up and outwards toward it. Anyone with a business, social platform, or gaming life will find Meta‘s ideas interesting. The excitement only continues to build toward what this and the world can create.

Does this spell the end for Facebook? No. Facebook and all of Meta’s current brands and services will continue. They have big plans and are investing their resources towards all these goals.

What does this mean for business?

In a world where people can already meet virtually, is there room for Meta’s VR? Will clients learn better from augmented reality and VR or will online videos continue to be effective? How will these modern technology changes impact the way that companies utilize Facebook (or the new Metaverse) to engage their existing and prospective customers?

Along with other social media channels  for your business, Meta will still be a tool that can be leveraged to promote your message. As with all things, if it’s affordable and you have the time to learn how to use it, then use it. How Meta is utilized for your business and it’s effectiveness will depend entirely on how people and businesses decide to use it.

How Could Your Business Use the Metaverse?

Great tools are coming. The world is constantly evolving and so should you. Even if it's years down the line, keep an eye towards the future.

New frontiers for businesses are arising, resources will be made readily available for you to learn how to make channels like Meta work for your business. As the technology continues to unveil itself, our team will provide subscribers with updates about how to use Meta for your business.

This is why subscribing to our digital newsletter, a monthly, content and resource-rich data hub, is the next best thing to do. So, make sure to contact us to subscribe, today. No hard sales or pitches - just access to a vision to allow all businesses to thrive by providing them with the resources they need to be successful.

Garrett is an avid writer and researcher and enjoys storytelling to help businesses thrive. 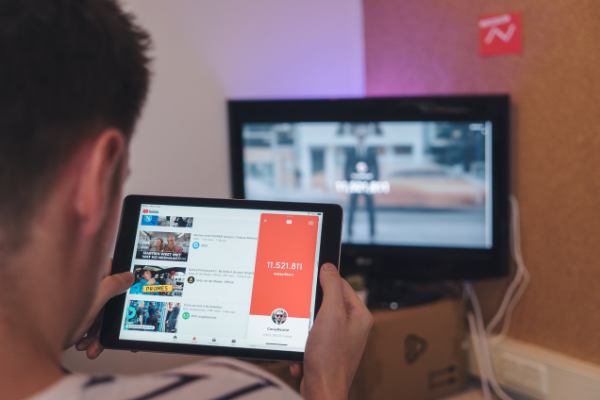 how to marketing knowledge
3 Min Read 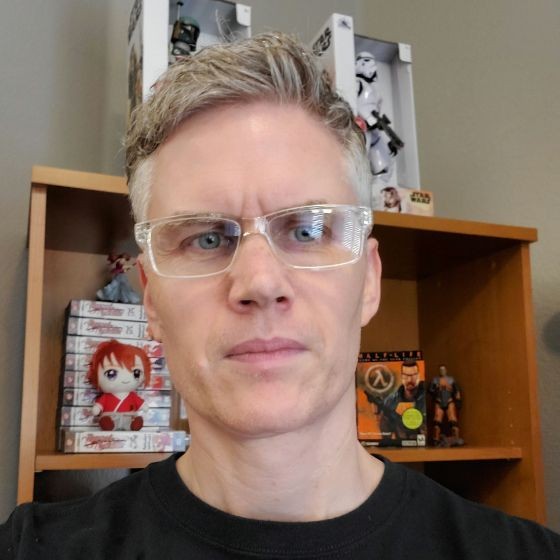 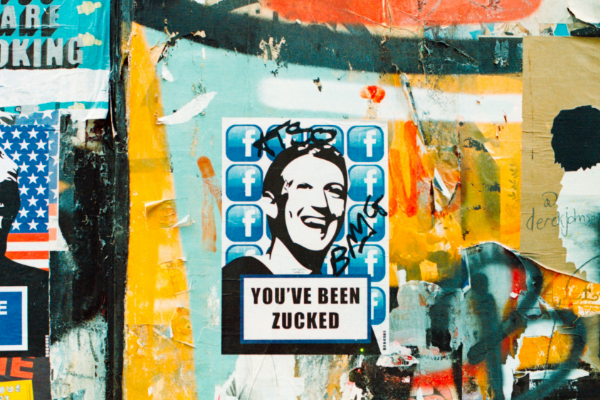 how to social media
3 Min Read

how to marketing knowledge
5 Min Read

How to create the best landing page for lead generation